SPECTRUM GENERAL CONTRACTORS: A HISTORY OF FAMILY, LOYALTY AND TEAMWORK 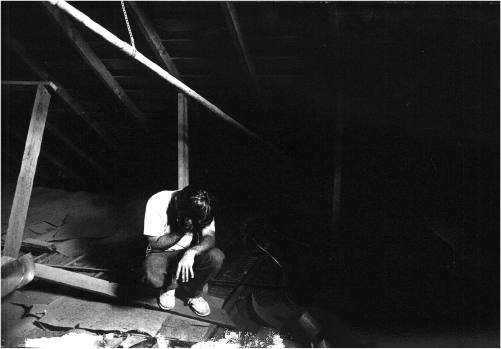 Tom Cella in the attic of one of the first jobs Spectrum had.
Tom Cella paid his way through school by working as a carpenter, framer and even became an apprentice to a plumber to familiarize himself with the trade. Tom enjoyed working with his hands so much that he left college and found his calling as a general contractor.

In the 1970s Charlie Simpson owned Emerson General Contractors where Tom Cella and Hank Wierman began their careers. In 1978, Tom and Hank formed the idea to start their own small company out of a single detached garage off 14th & Fairfax in Denver. The entire company was just Tom, Hank, a truck and pot belly stove that they put in their garage.

Spectrum slowly grew by working on one project at a time. Charlie Simpson joined the Spectrum team in 1996 which helped cement relationships within historical restoration.

Today, Spectrum has grown to an 18,000 Sq Ft. facility with over 50 employees and a multitude of in-house shops. 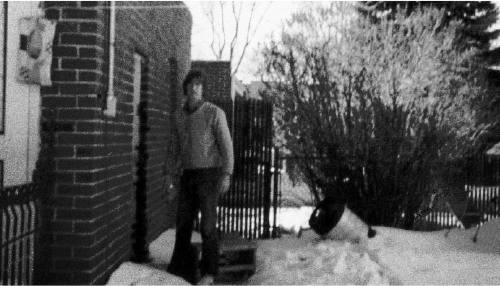 Tom and Hank had trouble coming up with a name for the company, so they tried the old fashioned way; pulling one out of a hat.
Tom’s daughter was appointed as the selector and pulled out the name “Excalibur.” Tom did not care for the title and decided to go with Spectrum instead.

Originally they wanted to go with Spectrum Builders, but another company had already taken the name. So they became Spectrum Enterprises for ten years until they realized that they were general contractors as opposed to an enterprise and the name became Spectrum General Contractors, Inc. and has remained so to this day. 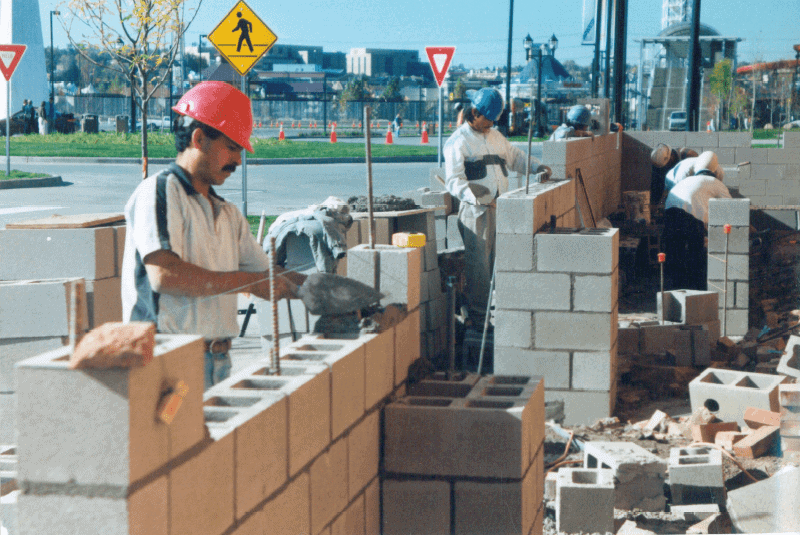 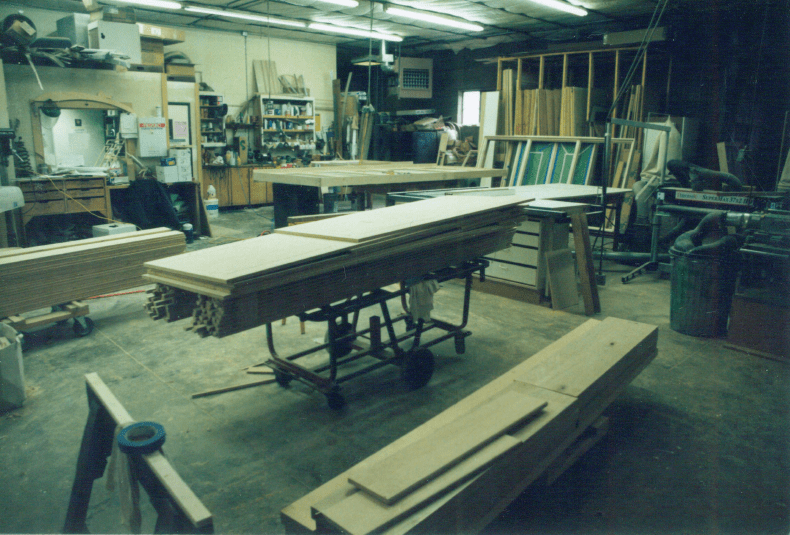 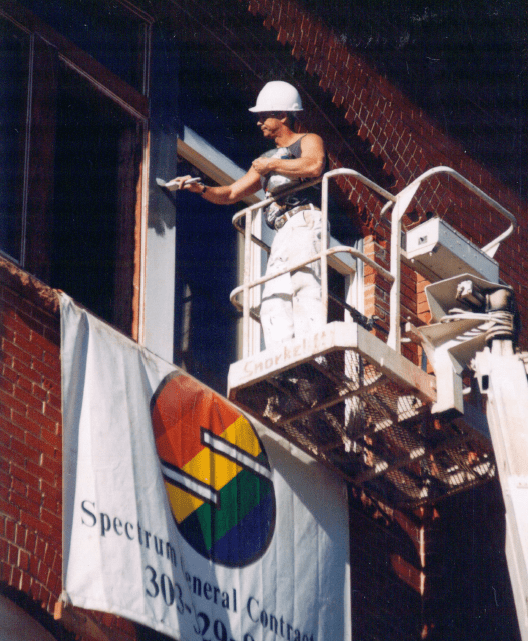